The right solution
for your forest

Ever wished you could realise the same returns for your private forest woodlot as do the major forest owners in New Zealand? Now you can. Allow Pango and the team to share a wealth of industry experience with you to develop an optimal harvesting and marketing solution for your trees which incorporates some of the industry’s most experienced supply chain operators that are smart, efficient, environmentally conscious, and above all safe.

Pango never intended to offer a service that mirrors other service providers in the industry. Yes we wanted to be competitive, extremely competitive, so we decided that the best way to achieve this was to integrate smart, motivated, experienced management with a friendly personalised service that delivers real returns to discerning forest owners.

We can see the forest for the trees…

Pango is a small boutique forest management and log trading company that provides private forest resource owners with an independent service to maximise net profit from a long term forest resource investment. An investment that is important to you, your family and perhaps the next generation.

Pango was established in 2013 in response to the ever increasing demand for independent harvesting and marketing services for private woodlots. Within a short period of time Pango has rapidly developed a significant client portfolio of small to medium sized forest resource owners. The company is supported by a small group of key individuals with substantial forestry experience and knowledge of all facets of the supply chain, with experience dating back to the early 1980’s. 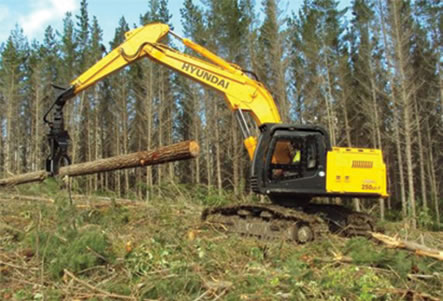 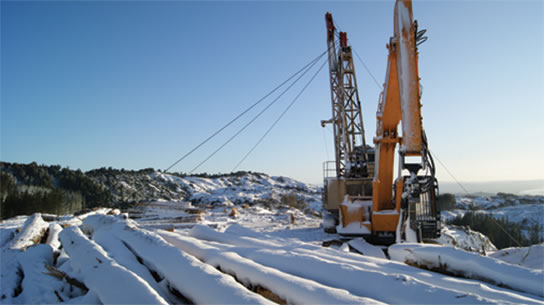 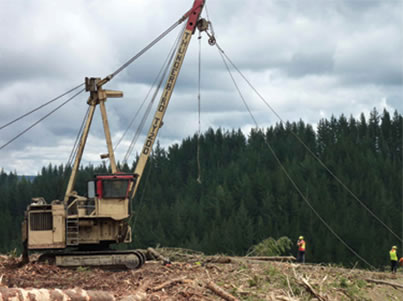 Pango focuses on maximising net returns to private forest resource owners. Our services are centred on understanding each individual client’s objectives and tailored to suit a desired risk profile. Our service also extends to a possible re-establishment plan for the next rotation and the subsequent on-going management. 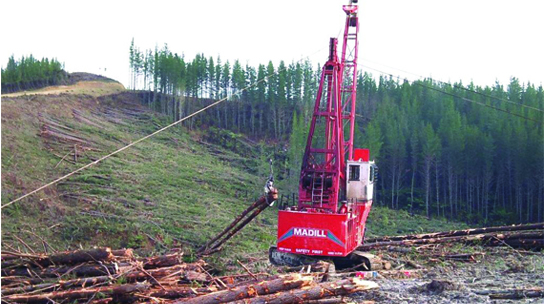 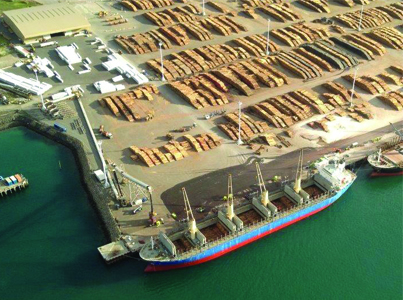 Remember! Pango is not a dance if you engage in the right professionals for your woodlot management. If you sign up with Pango you won’t have to do the Tango.

We let others twirl around in circles…

Zane Cleaver has accumulated 25 years’ experience in the forestry industry in all facets of operations, marketing and management. He graduated in 1987 with a Bachelors of Forestry Science from the University of Canterbury and commenced a 5 year appointment as Harvest Planning Manager for Fletcher Challenge Forests.

He then worked for 2 years with SGS in Papua New Guinea working for the European Union Funded Log Export Monitoring Program. This has given Zane substantial international exposure to knowledge of contract negotiations, log markets and export techniques. Zane was one of the founders of Harvest Planning New Zealand and has served as Managing Director since inception.

Formed originally as a service provider to the forestry industry in the forest engineering arena, Harvest Planning concluded its obligations to Carter Holt Harvey Forests in mid-2004. Prior to the completion of this contract and as part of the growth strategy, a Forest Supply Chain Management group under Zane’s directorship expanded into Harvesting and Marketing operations.

Roger’s primary area of expertise is in the management of forestry establishment, harvest planning, engineering and harvesting programmes.

Roger presently overseas all harvesting and engineering functions for the company and has a wealth of experience managing private woodlots coupled with experience and knowledge on both environmental and health and safety management that is second to none.

Peter started his career in the timber industry in 1969 working at Aikenhead & Sons Ltd sawmill in Pokeno as a Goosie and Diehl frame operator. He also learnt the trade of timber classing and grading and across a period of four years worked across all work stations within the mill.

At the end of 1973 he started his own sawmill and logging business and for a period of 17 years working on private farms and woodlots between Rangariri and Warkworth.

In early 1990 he was employed by ITT Rayonier to manage the procurement of pine logs for their export market and also managed log sales to most domestic saw-mills north of Auckland. Rayonier procured over 100,000 hectares of New Zealand Timberlands at that time.

Peter also established his own exporting business which he owned and operated for a period of 10 years. He exported directly to markets mainly in Korea but also seeded sales to China, Japan and India. Log sales were exported from all New Zealand ports with the exception of Christchurch.

“I should be retired but I do have some knowledge and experience to pass onto younger guys who want to listen and not look upon me as the old bugger who is past his use by date”.

Steve started working in the forest industry back in 1996 for the South Pacific Trading company. As part of his role Steve was instrumental in developing log exports out of New Zealand into the Indian market. The very second shipment of logs exported from New Zealand to India was organised by Steve and his team. Wood trading and log sales were eventually established and developed out of Northand and Tauranga in New Zealand and Geelong and Portland in Australia

In 2013 Steve returned to the forest industry working as Managing Director for Resources Group Limited. Under Steve leadership he was responsible for the design, build and commissioning of a sawmill in Marsden Point, Northland. Product outturn from the mill was being exported to the Middle East, China and India.

Steve has recently joined Pango in 2016 and in his new role he takes up the position of forest and woodlot procurement, primarily focussing on the Waikato and King Country regions.

Apart from Steve forestry experience he has also had a long and distinguished sporting career in New Zealand. Steve was an All Black from 1989 to 1993 and has also played 141 representative games for the Mighty Waikato.

Paul heads up the company procurement division for Auckland and Northland and is based in Silverdale, Auckland.

Paul has a strong background in both construction and property development. In addition Paul was previously involved in the hands on management of a Native Sawmill operation in Taranaki.

Since joining Pango in 2012 as Procurement Manager Paul has developed a large client portfolio in the region and is presently extending his reach to the southern North Island area.

Olga has more than 10 years of experience in various accounting roles, both in Russia and New Zealand. She graduated in 2004 with a Bachelor of Business studies (Novosibirsk, Russia) and worked for various companies with a wide range of industries.

In 2011 Olga graduated with a Diploma in Professional accountancy (Auckland, New Zealand). She worked for a Chartered accountant practice before she was offered a position to join the Pango team.

Now Olga has accumulated 5 years of experience in the forestry industry in all aspects of accounting and financial management.

Pango has undertaken a number of projects for various clients throughout the North Island of New Zealand. Pango is happy to provide client references upon request.

Some of Our Recent Clients

(Member of the Mayar Group)

Looking for a free quote on the value of your private forest resource? Or simply seeking some sound and practical advice pertaining to supply chain costs, management and/or present market conditions then please feel free to contact one of our competent Pango people.

Or contact our Auckland Silverdale office on 094266860 and ask for:

If you would prefer to email us with your specific questions pertaining to your private forest then feel free to do so and one of our professional team members will respond to those promptly.